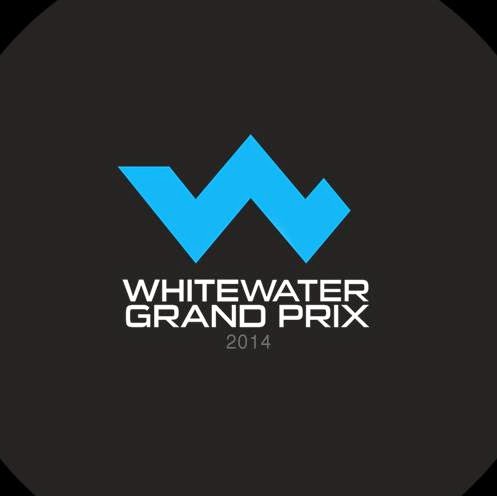 Ok I haven't written on this blog for quite some time now...but I've got some time to go on an old EG rant.

So the talk of the Whitewater world right now is the the upcoming event of the year "The Grand Prix 2014"!!! I'm bummed that I can't make it back out to Quebec to run rampant with the rest of these guys and get my ass kicked at all the play boating events like last time.

I haven seen and heard a lot of folks talking about who's going to win it all this year... AND, I have a pretty damn good idea of what's going to happen. Mostly because I know everyone who is going out there, what they are going to boat on, and what they are all capable of in both a play boat and creek boat. It's not a freestyle competition!!!!...How many people swam in the 2011 races???? Like 10! I'm calling out a dead even tie between the results of 2011:

They have all been working so hard to become better paddlers in all aspects of the sport that I personally don't think that anyone else out there can top these boys.

I mean face the facts Dane killed it at both the Grand Prix's in the past...and now he is way better, ballsier, and more trained up than ever before! He is unbeatable in a play boat and almost unbeatable in a race...need I say more?

Benny is so ill...if he spent as much time play boating as Dane did than I think he would stand a chance at beating him. However he has made a transition into spending more time running rivers than the endless days of playing...He can still do anything on a wave with unmatched Steeze, which is what matters, but I don't think in one minute he can match a Dane ride...

Rusha---All around pimp'yaka. He is solid at everything, should take top 5 in every event, and maybe win some races! I got faith in Rudy for the party title and honey badger at the same time...really all around athlete this one!

Everybody else that is heading out there are all amazing kayakers and so badass as well...I respect everyone and their mad skills for sure! I'm just telling it like it is in my mind. Prove me wrong, and I will be sitting here in The Substantial Editing room giggling away, happy as a hippo.

Fired up for all the boys going out there to go shred so hard! 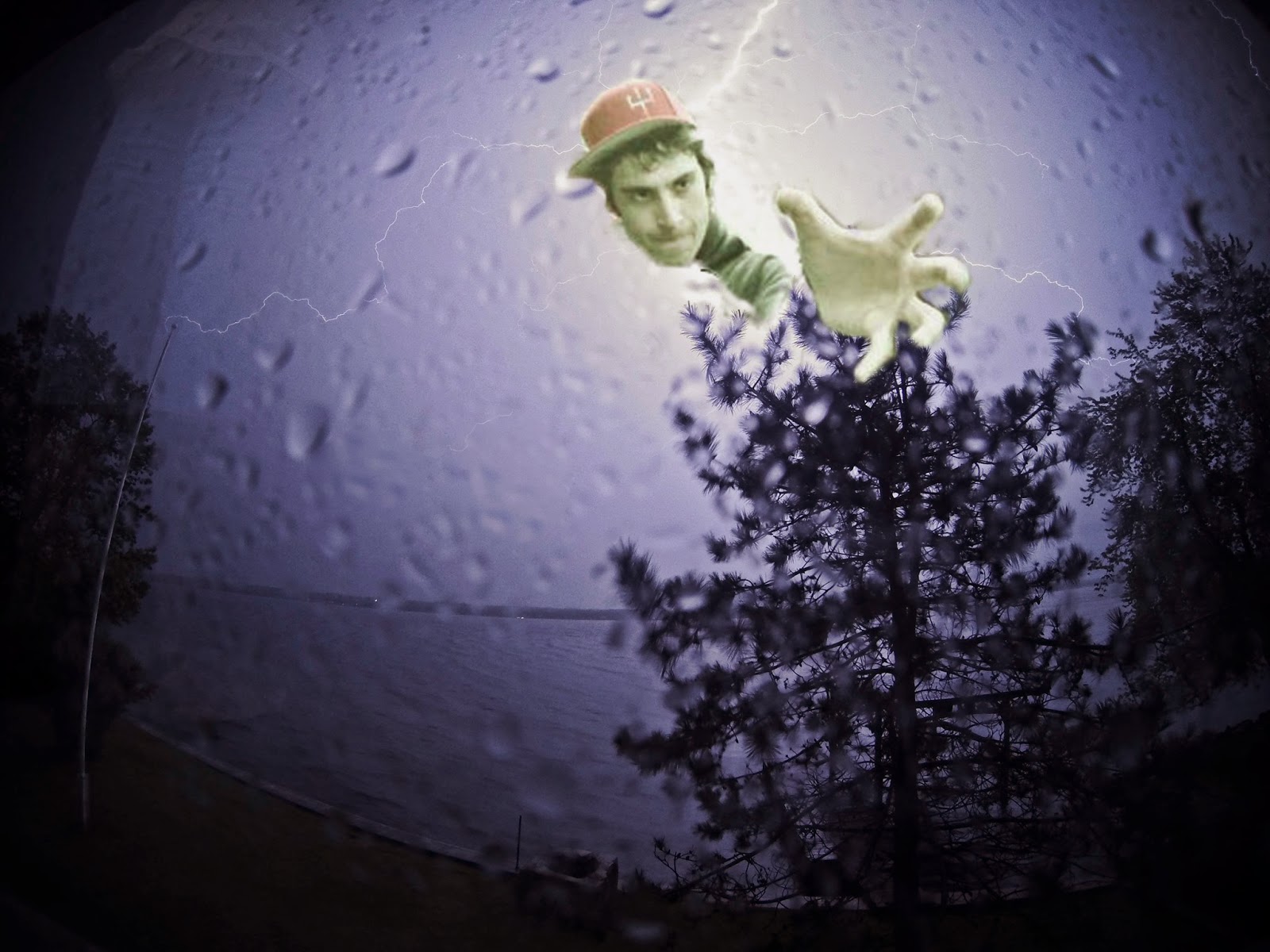 El Chileno Marcos Gallegos summoning the powers of the god of all gods! Zeus!!!!!! 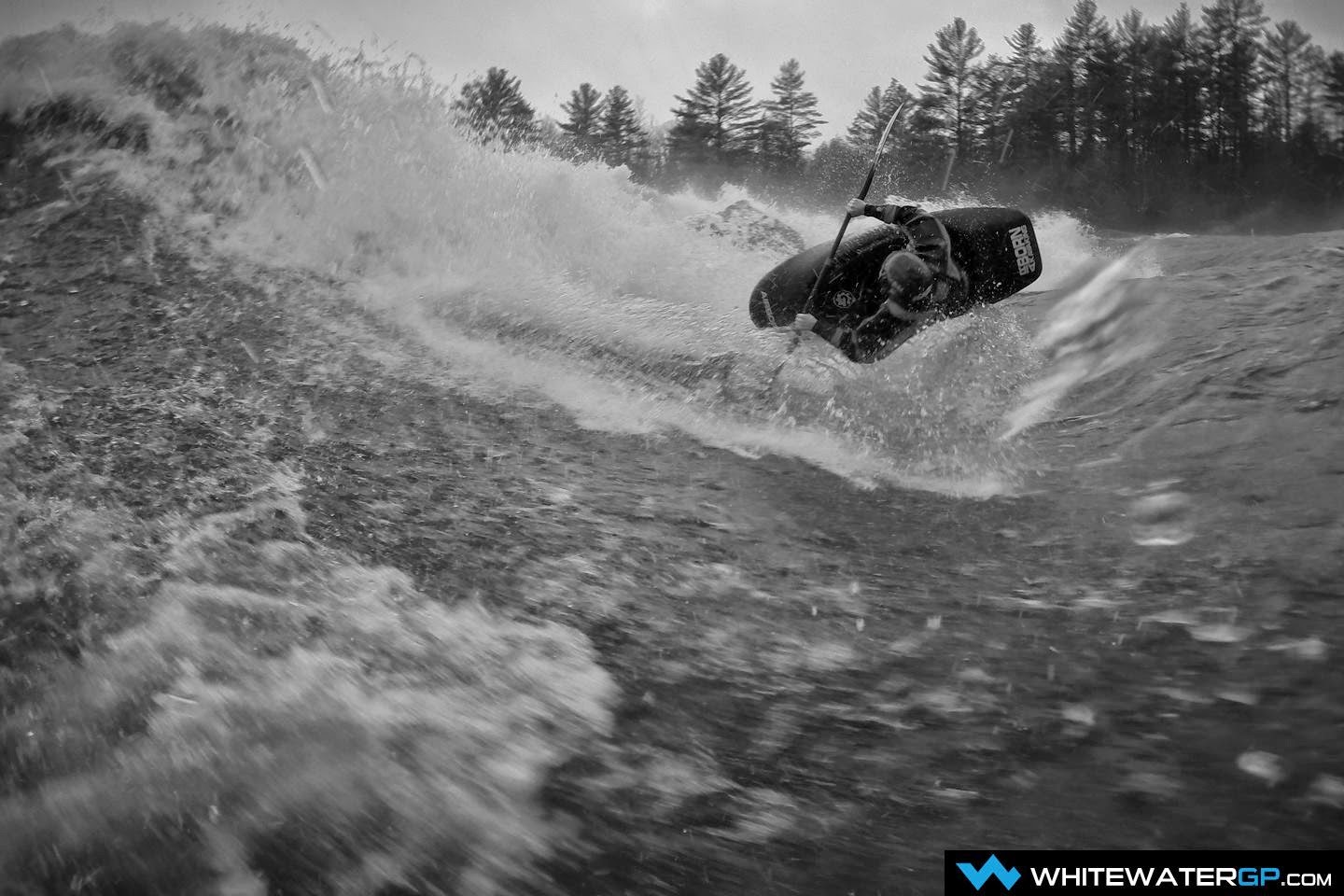 Dev-Dawg going huge and stylie on Mini-bus...he would slay a competition on this feature! 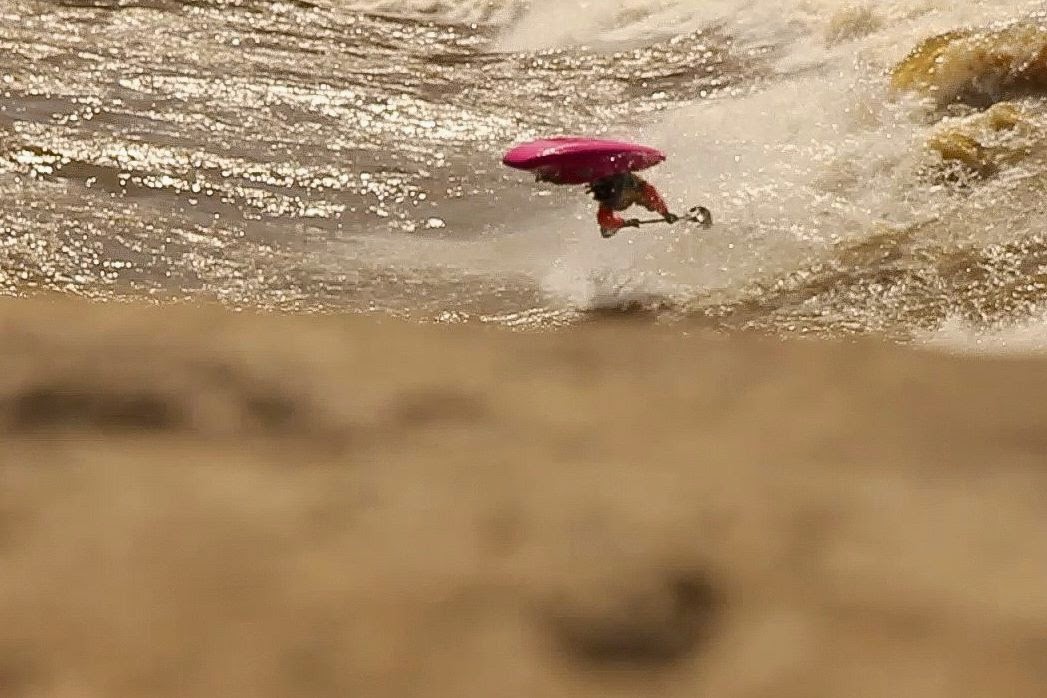 Dane just being ridiculous on the Black River in NY 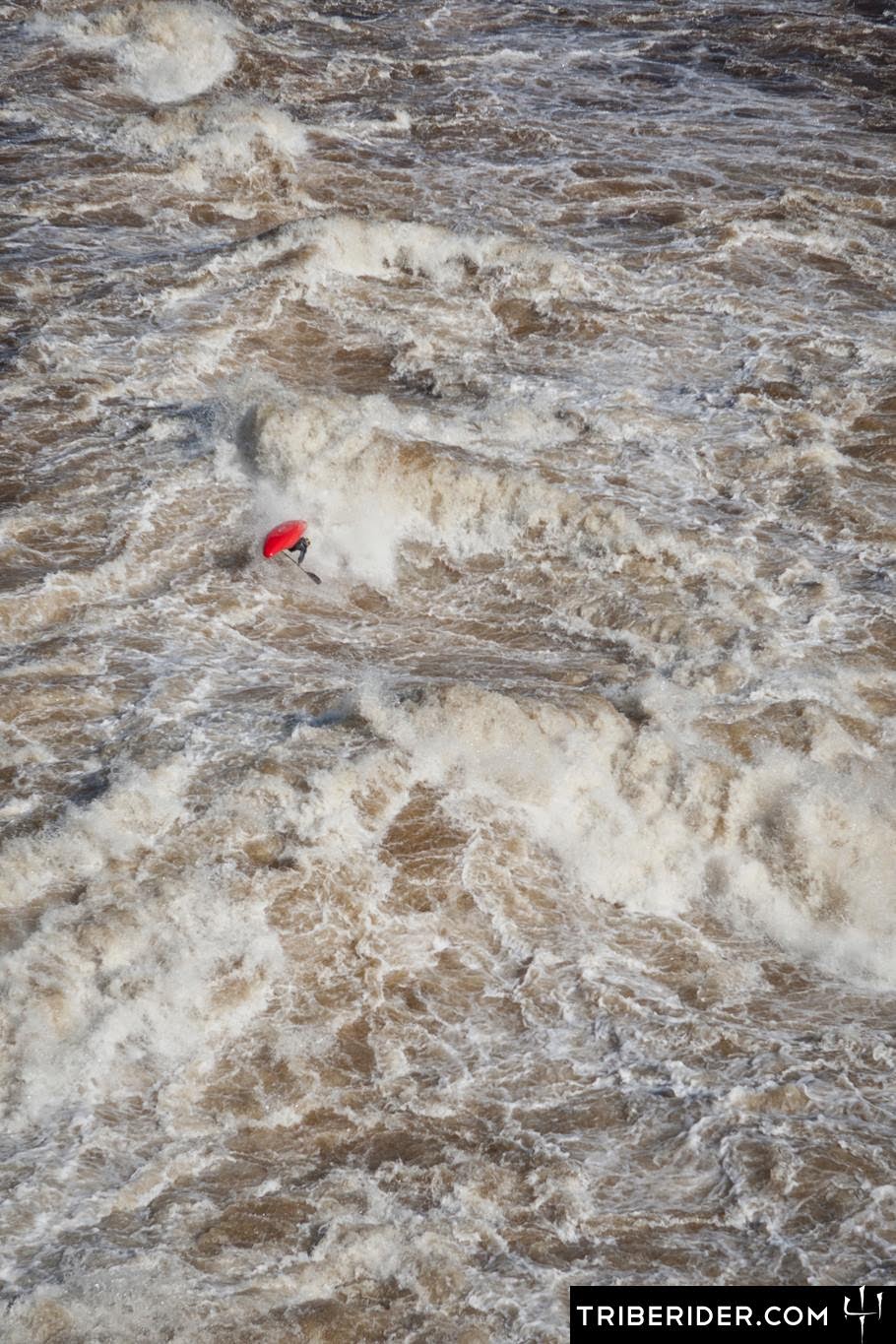 Chris Gratmans on Detonator in Alma. In a Mamba 8.6 none the less!

Check out this short edit from a day out on high water Green Truss. This is the hardest section of the White Salmon river which drains the entire South face of Mt. Adams in Southern Washington. After the removal of the Condit dam last summer you can now full navigate the entire river from source to its end, this only being one of the 5 different sections! Check it out and if you are in the area get out on this thing its prime flows if you want some juicy fun big water creeking. Substantial Vibes from the treat laying capitol of the world....

Fred Norquist and I just cashed out another epic in the SUB TV series! Check it out and make sure the rest of the world gets to see how rad and fun WHITEWATER can be!

EGcreekin has been on the back burner for a while now...but I will be getting some new content and edits up here very soon! I have been taking lots of pictures and living out some good stories that I am stoked to share here when I have some down time. Bless up and watch this 30 min of pure Whitewater madness from Veracruz Mexico!

In October, the crew banded together once again. This time we had our sights set on a tropical destination. You boys like MEXICO? After landing in Mexico city we were greeted by good friends, cheap tacos, and cervezas. We then loaded up Rafa's van and headed to the whitewater paradise of Tlapacoyan, Veracruz, Mexico. We paddled close to Tlapacoyan for a month, with a great trip to the Xico river. We paddled Big Banana, Truchas, Roadside, and Tomatas all sections of the Alseseca river. The upper and lower Rio Jalacingo also offered up some amazing paddling. After a month of amazing times, and quality agua blancas we returned home feeling Substantially stoked!

So I know it has taken forever for us to edit and get this video up...BUT...It's here!

I first ran the Grand Canyon of the Stikine in 2008. At the time I was the youngest paddler to ever paddle the Stikine. At 19 I was super nervous putting on, but my fear transformed into motivation and power once in the canyon. My favorite part about coming back was showing my good friends down the river and letting them experience such an amazing place and feel the power of the beast that is the Stikine!

It was an unforgettable trip...the kind of trip that you have in the back of your mind on those dark days...the picture hanging in your hall way when you're old that brings you back to your youth...That kind of trip!

Thanks to all the people who helped us out on the trip and made it such an epic! Thanks to Liquidlogic kayaks for making the best freaking kayaks on the market, Sweet Protection for the incredible Gore-Tex dry wear and bomb proof helmets, Ninkasi Brewing for keeping us hydrated ;) and Voke Tab for keeping us fired up and on point! Enjoy the episode and help us share it with the res of the world.

Check out a little edit from our day out in Idaho! It was late season and the water in the Rockies was absolutely non-existant. We found out that the stout was a-flowing, so on we went. What we found was a sweet technical entry gorge off a pretty nasty 45-50 foot falls which some sketchy rocks in the free fall. Props to the late Charlie Beavers for the first go at it and Seth Stoner for re-opening the drop years later with the first clean line...Cheers boys! Enjoy the edit and get fired up for the upcoming Teaser and Episode BC!