So we just made it up to Canada for the most exciting competition of the year...The Whitewater Gran Prix! I made the trip with Tyler Bradt and Jonny Meyers and we are joined by the worlds top kayakers to cause havoc and go kayaking for 2 weeks. Make sure to check out Bomb Flow for daily updates coming from us as we roll through the days of this event and the drama and story unfolds.

After the small Northwest rally I have been kicking it in Missoula Montana with my little brother Nate Dawg. We have been getting out on the Clark Fork River about a half hour outside of town for some small play sessions on some cool little waves that are sort of in right now. So with out further a due I give you the Alberton Gorge in all of its glory!

Hope all is wicked liquid cross the globe...

So here it is we have been working on trying to get something like this together for a long time now! We have gone through many ideas and failed at a few, but we have finally hatched something of worth I believe!!!!!

Bomb Flow TV will be Fred Norquist and Myself's newest project. BFTV will be a Bi-weekly edit coming to you on bombflow.com, Facebook, and this blog for free for your enjoyment! All of our latest Chile video will be featured in the next few issues so keep your eye on the prize and get ready for some serious kayaking content coming your way! Fred was rad enough to get this thing started and put together the first video, which is the trailer, showing what this Bomb Flow biz is all about. Check it out!!!!!!

Hope you guys enjoy the small teaser of what's to come in the future...If all goes well we will be rolling in the cash and straight on our way to Hollywood...Shotgun!!!!

Out here in the C.R.G. we have been getting on some serious good as of late! Meeting up with Steve Fisher at the Frontier Premiere in Portland we decided to join forces to make a small experimental 3D movie...Some of friends from all over the globe came in for this project and now we are in the meat of setting up shots and trying to pull off a cheeper, yet still very professional 3D kayak movie. Our first few days have past and we are getting some very cool looking stuff. Bryan Dorr joined us at Eagle Creek to take some photos on Punchbowl and Metlako falls. Enjoy some of Bryan's shots from the day. Thanks man! 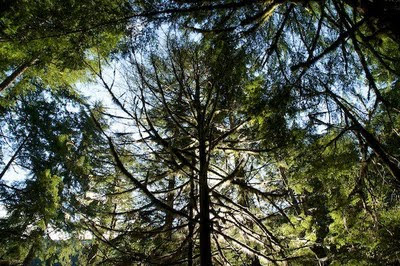 Some pretty scenery on the trial at Eagle creek. 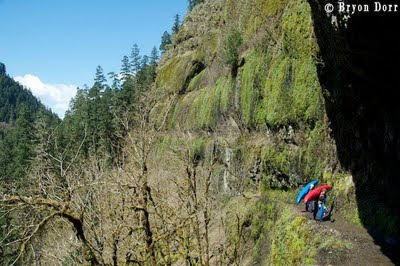 Andy Walker and I hiking up the beautiful trail to get to the stouts...its about 1.5 miles or more to get to Punchbowl... 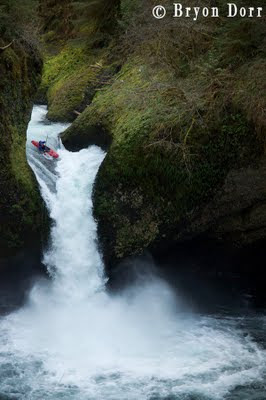 Coming into the big boil at the lip! This is a very tricky falls to have a good line off. 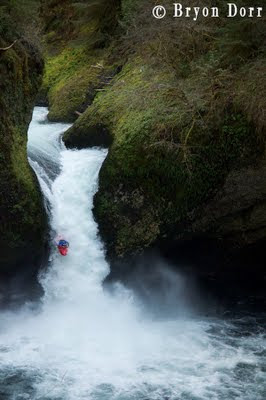 Setting my angle mid way down this nice 30 footer. 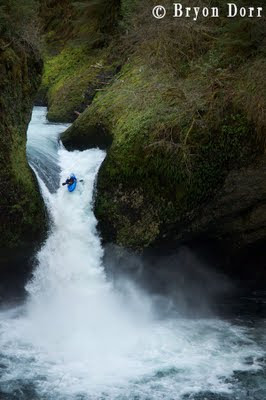 Andy stroking off the boil... Going flat and tucking on his way towards the pool. 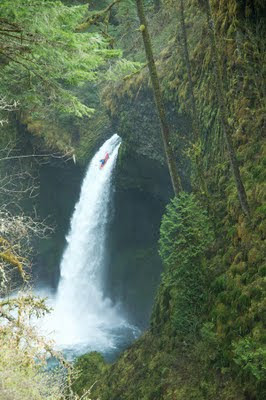 Myself going off Metlako...6th time...went over the bars, still soft, but I couldn't hand roll up int he poll? Guess I need to go to some pool sessions.

We are now putting the 3D rigs on some new spots and trying our best to pull this thing off...we are taking our time to get the shots and have a plan for the next few days to get on some shit...Summit Creek and a few more tries at Metlako to get the money! Stay in tune for some more photos and updates from this trip!

I'm out here in Southern Washington/Oregon staying with my good friends...The Wells! This family has put me up more than enough times to be sick of me...but they aren't. Their two boys are badass hucksters and all around good boaters who we come to visit as much as possible to hit these amazing rivers!

So far we have hit high water Green Trus on the White Salmon, Metlako, Bridal Veil falls, Rock Creek, and today we are up for some new stuff!!!! Hope the spring season is starting off right for all you boaters out there across America and Europe...We have a sick trip video that will drop at the end of the trip so keep your eyes on egcreekin...as well as some lost updates from Chile. These are all just freeze frames from video, but you will get the point and see what we have been up to... 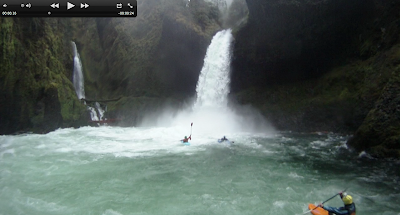 The boys celebrating at the Bottom of a big dawg drop! 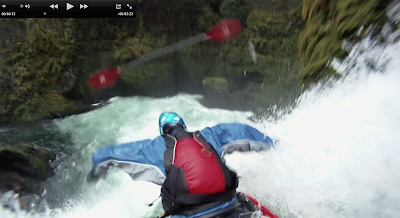 Coming hot off Metlako with my wings out for a long fall. 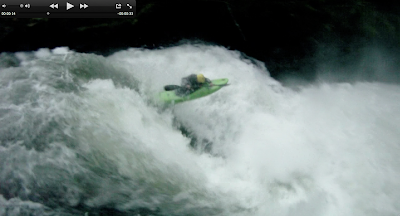 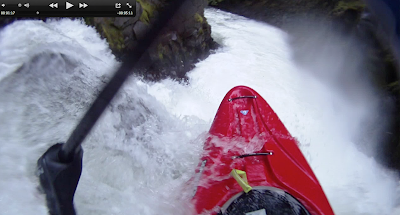 The left line at Big Brother...this is a good way to avoid the cave, but still a very tricky line. 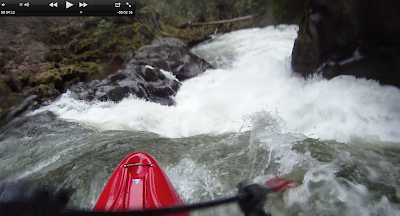 Coming into the straight up maw of Double Drop! 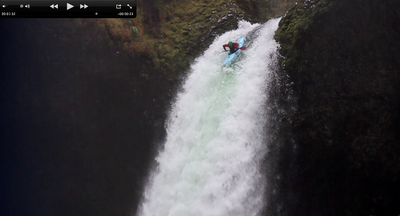 Nate Garcia my little bro on his first ever Metlako run...this thing has become such a well known and run drop these days...but its still ridiculously BIG!